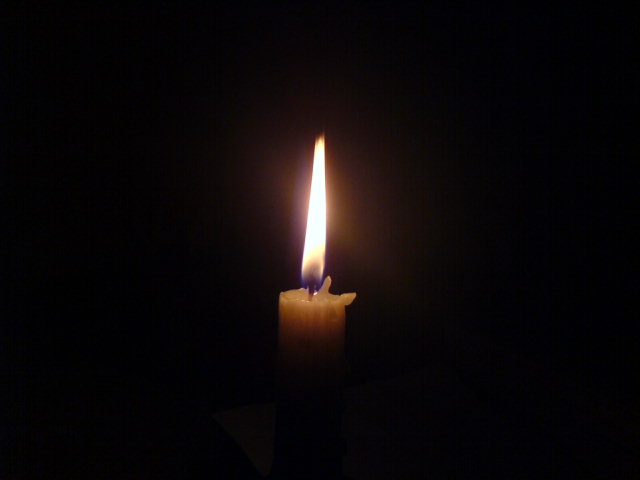 *pix This file is licensed under the Creative Commons Attribution-Share Alike 3.0 Unported license.

We have 99 guests and no members online