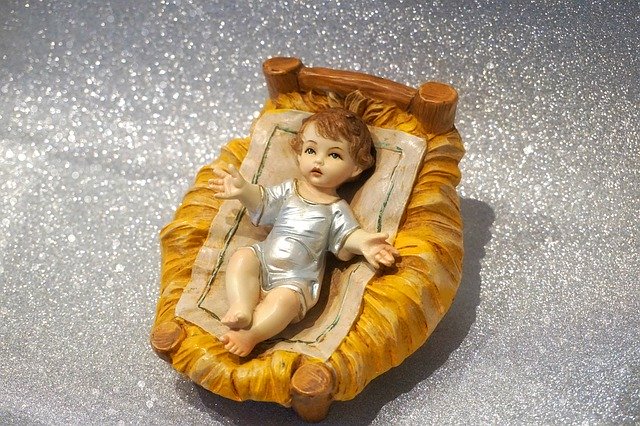 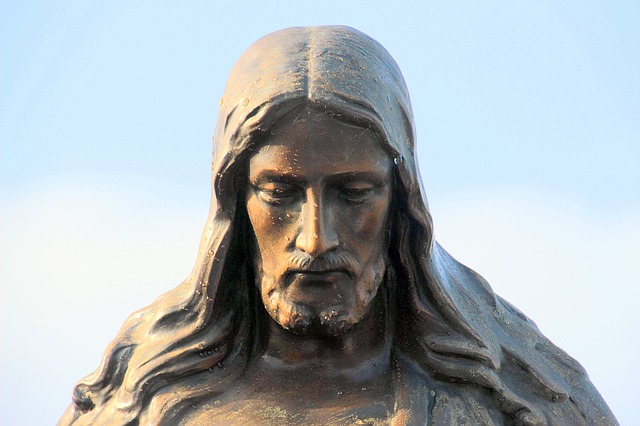 This is the story of how one person, with Jesus imagery in her dream, built a bridge to her daughter during a time of conflict.

Q: Why are inner explorations and investigations of dream images called work?

A:  Because we are construction workers. We build bridges.  We gather raw  materials from our psyches, discover their relevance and shape them to form bridges between our unconscious and conscious. We create a means of transporting what is deep within us to our day to day perceptions.  We learn to tolerate emotional disruption as we adjust to greater meaning and understanding in our lives and the world.

Instead of stone, brick, mud, concrete, lumber, aluminum or steel we use the material of our psyches to build our bridges.

In day to day life, Marla, a 47 year old professional woman and grandmother, is in conflict with her 25 year old daughter. The daughter is furious with her mother for not being available for child care or for semi weekly family gatherings.

Marla feels imposed upon. She feels any decision she makes about how she uses her time and resources that conflicts with her daughter’s desires is grounds for an emotional attack and massive criticism.

“What kind of grandmother are you?”
“The child needs you.”
“I need you.”
“You can’t neglect us and abandon us.”
“You are selfish and letting us down.”

Marla thinks these statements are over the top expectations and unrealistic. She feels she has a right to make decisions about how she uses her time. She loves her family. She has a career. She wants time for her friends. She doesn’t want to be exhausted.

However, when her daughter was pregnant Marla was over the moon with joy and concern. Marla went to doctor’s appointments with her daughter, was there for the birth, jumped in the car at every call from her daughter to witness the new accomplishments of the child, like smiling and rolling over. Marla would speed to her daughter’s home when her daughter and husband were exhausted, worried and unable to soothe the crying infant. One night Marla held the child and paced back and forth rhythmically crooning and singing the child to sleep while the parents lay in their bed watching in bewilderment and relief.

Marla was a continual presence and support in the life of her daughter and her new family. But Marla decided, as much as she loved them all, that she was sacrificing her own life and becoming an appendage to theirs. She needed to establish some boundaries.

By the time she came to this conclusion the pattern was set and the expectations were rigid. She didn’t understand the ferocity of her daughter’s unwillingness to accept a change.

Marla had a dream where she was near the manger on Christmas Eve and later near the open cave on Easter morning.

Looking at the meaning of the dream she at first saw the religious significance of the settings. But as we explored we saw birth and then resurrection of the same person, first as a child and then as an adult. These powerful symbols were urgings from her unconscious to explore her own life more deeply.

The child was born on Christmas Eve. Marla was born into a new life with the birth of her grandchild. She became a grandmother. She thought of herself as a savior. She devoted herself to this belief. Over time she realized she could not maintain the position of some god like power to be present and active for all needs (prayers.)

The Friday before Easter, Jesus, the adult, dies painfully. Marla’s life as savior grandmother is dying painfully. On Easter morning, the rock is moved from the opening of the cave and Jesus is alive. Marla is still here and alive.

Our question is: Was Jesus reborn or resurrected?  Is he the same as He was before He died? Is He new? Is He changed?

The metaphor is powerful for her understanding of herself. Did her perception of herself as savior die?  Was that an immature perception? Is she now reborn into a more human and realistic position where she loves her family but does not surrender her life to them? Is she more of an adult now?

I wish I could tell you all was healed with this understanding.  Healing takes time. But the bridge is now in place. Marla is more patient with her daughter. She conveys love while she maintains her independence. The daughter struggles with this new alignment. She must shoulder more of her own responsibilities. She can’t call her mother like Aladdin rubbing the lamp. But Marla no longer fights back. She doesn’t argue. She conveys love and patience. She conveys confidence in her daughter.

The outcome may take time, but the outcome is hopeful.

**Image by Myriam Zilles from Pixabay

Table of Contents for All Articles Joanna's Book

We have 36 guests and no members online